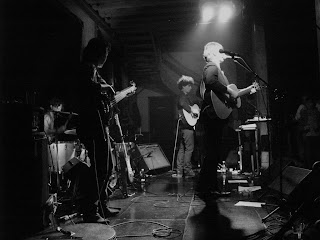 Yes, people sometimes do tend to go back to the "crime scene": in this case RobertForster got back to Vega, Copenhagen where he performed with The Go-Betweens during the 2000 tour (I posted the Vega 2000 boot, btw) and I'm SO glad he did because this soundboard recording bootleg of that gig is really a treat, a gift to all GBs fans out there: we're talking about a long set (over 2 hours!) spanning through Forster's whole career, including also some of gbs' least frequently live played songs (I'm allright and Rock'n'roll friend), Robert singing one of Grant's GBs' songs (and one of his best: Quiet heart, I think a regular one of The Evangelist tour), an Heart out to tender (from the "Danger in the past" LP) I didn't remember so fine, several numbers from The Evangelist, and many many others (my fave bits: a Something for myself never so intimate before, a When she sang about angels with a brand new and really beautiful acoustic guitar solo in the middle).
In short terms: a topnotch bootleg (both for the the performance itself and for the quality of the recording), of which I have no problem saying it would probably fit among a Top 5 of all the go-betweens-oriented bootlegs I've posted. 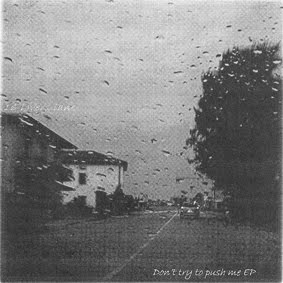 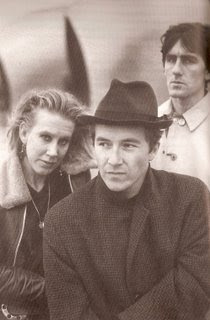 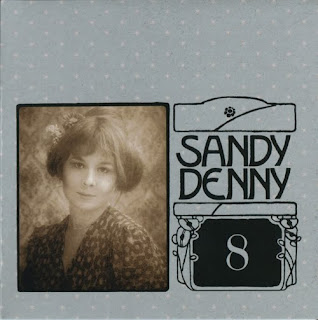 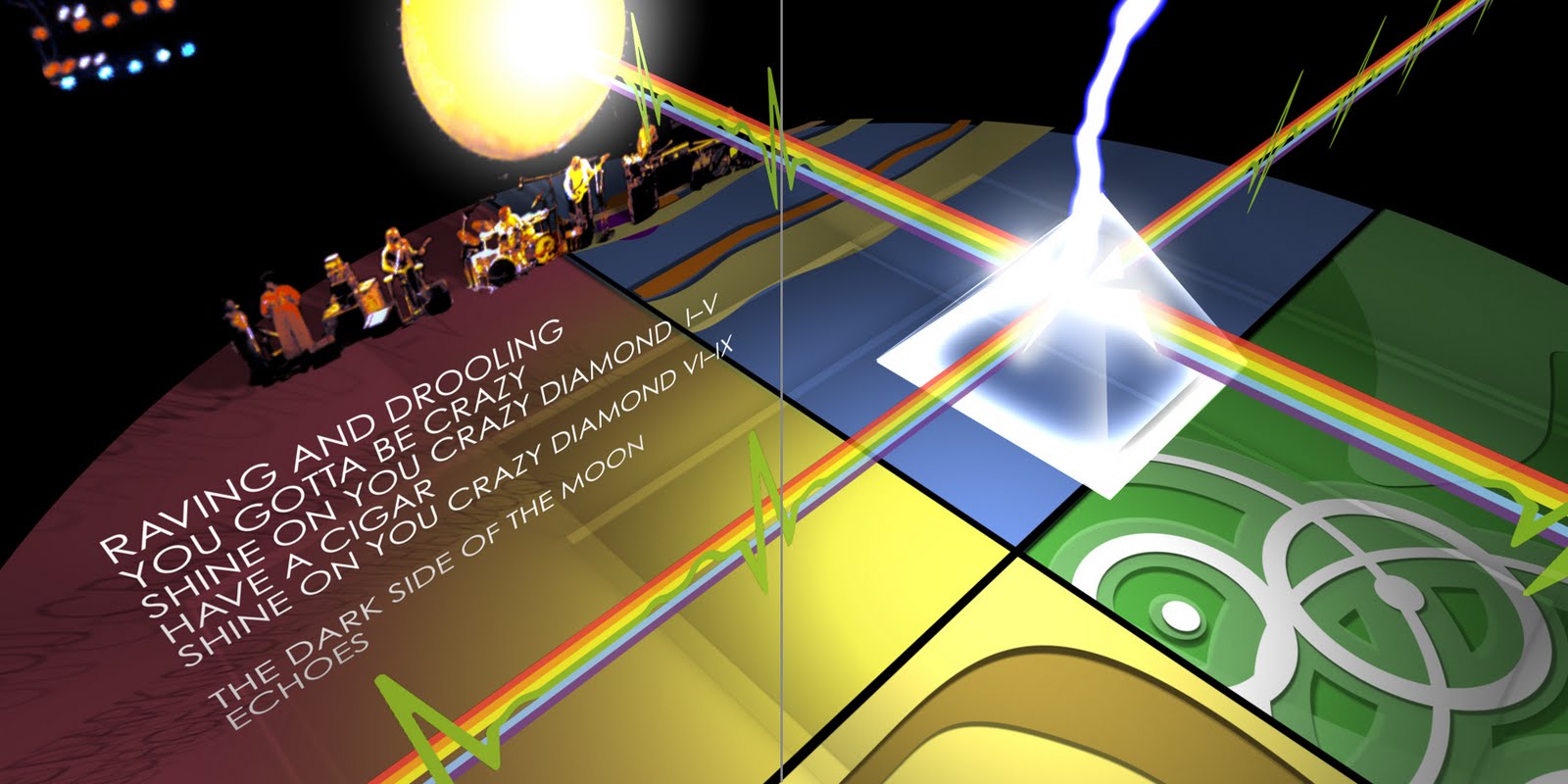